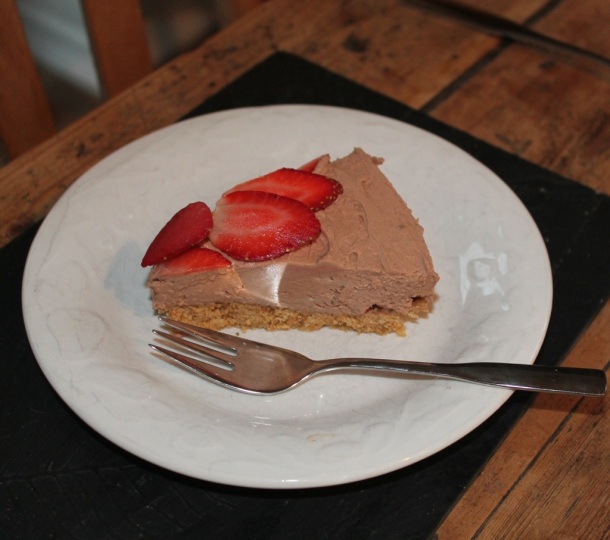 Hi folks BBC2 here. I hope you are all well and the weather is not impacting on you too much. One of my brothers who lives in a small town called Humble, just outside Huston Texas, said that his eyelashes had frozen when he was at work. I remember BBC1 and me going there for his wedding and while we were there they had a BBQ in the garden and it was so hot. They got married on the 8th December 2000, how the weather has change. Here in Cornwall we have been getting rain with gale force winds and taking Max out for his walks has been challenging, to say the least. With such strong winds, the Atlantic Ocean has been breathtaking, watching the waves crash onto the rocks. I must say this is all from a very safe distance, we have not been on the beach and that Max is on his extended lead.

Anyway back to the Bill Bailey’s Cheesecake. Liz our friend and self appointed chief taster was coming over for lunch on Friday and BBC1 was trying out his Chinese Chicken Curry In a Hurry (ish) and I was going to do the egg fried rice. I had made Old Fashioned Baked Rice Pudding the week before and had changed/added to the recipe but it still needed working on, so I thought I’d try it out on Liz, but BBC1 pointed out that it maybe a bit heavy and that we were having rice already and that I should make something lighter. Why didn’t I see that first? Is it that I just get swept up in the moment? But as always he was right, I went away, worked a few ideas and went back to him with the cheesecake but it had chocolate shavings on it, BBC1 suggested melting the chocolate and mixing in with cream, so I give you Bill Bailey’s Cheesecake, and by the way he also came up with the name which made me laugh.

Method:
Melt the butter in a small pan and add the crushed digestive biscuits. Working the mixture until all the butter has been absorbed and remove from the heat. Now press the biscuit mixture down to evenly cover the base of a lined (with greaseproof paper) 20cm/8 inch spring form tin and place in the refrigerator for an hour.

After an hour make the filling by putting the chocolate in a bowl over a pan of simmering water, ensuring the bowel does not touch the water. When the chocolate has melted take the bowl off the pan to cool, while you put the cream, baileys and the sieved icing sugar in a large bowl and whisk until it starts to hold soft peaks.

Then whisk in the cream cheese until it is incorporated, now fold in the chocolate until evenly distributed and spoon over the biscuit base smoothing down making sure the filling covers the base evenly, place back in the refrigerator for two hours. Once it has set, remove from the tin and the greaseproof paper, now decorate by slicing the strawberries and fanning them out over the top of the cheesecake.

I hope you give this a go, it was so easy to make and, even though I do say so myself, it was yummy. Well let us know what you think, as always we look forward to any and all feedback.

BBC1: He is right it is yummy! The Baileys adds a nice note and doesn’t overpower the chocolate. All in all a great and simple dessert. The name plays on my old pun so this can be shortened to BBC Cheesecake! 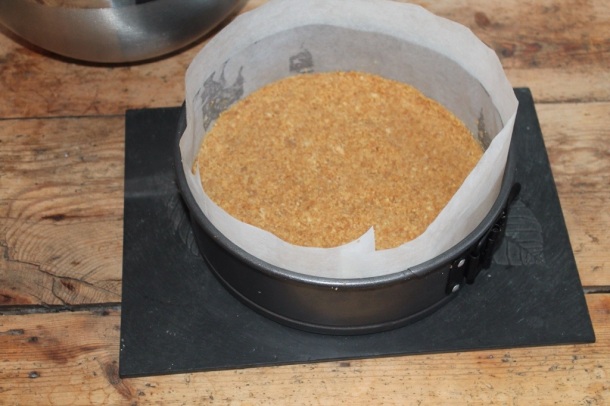 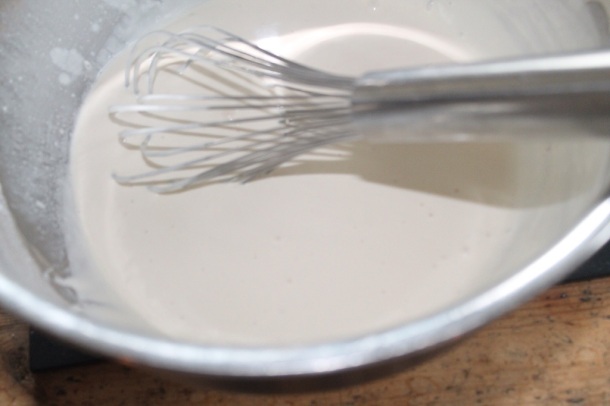 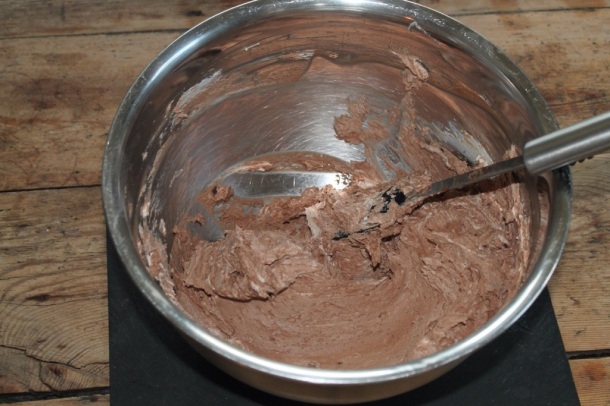 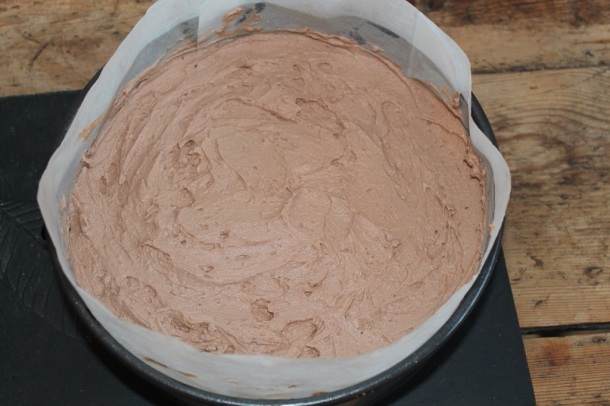 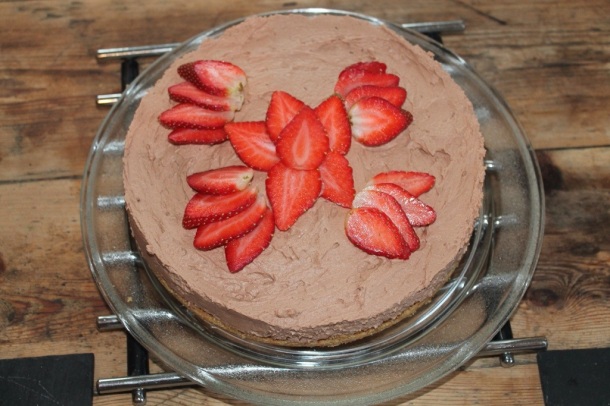 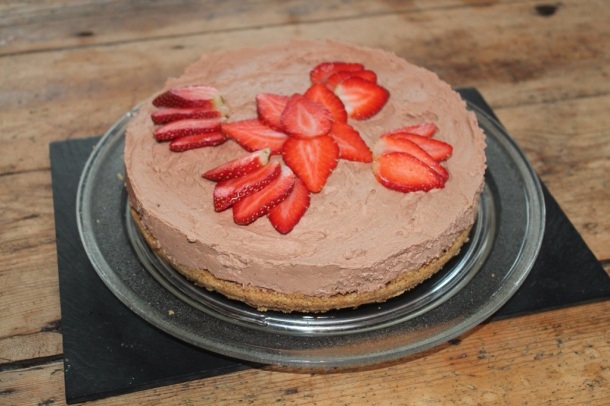 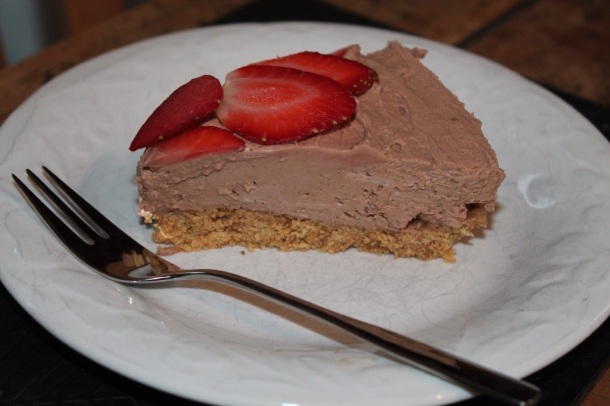 Divorce after 50 with grace, dignity and a Chihuahua

Lincolnshire Neurological Alliance
F is for...

It is what it is

Cooking with a Wallflower
ASD Mummy with Recipes
The Healthy Epicurean

My life in France. Anecdotes and healthy eating ideas for delicious, food with a French twist. Also online naturopathic consultation.

For the love of Food!

Traditional Recipes with a Modern Twist

The taste of the thing that goes into your mouth should lead to the swallowing of it. -- The Mollys

Because the best recipes are easy

A Teen's Twelve Month Quest to Find the Best Recipes